Maybe this is just a test to see if anyone still follows our blog.  I don't blame you if you don't... but if you don't, then you wouldn't be reading this!  So... Thanks!

I think there have been enough changes to our life to deserve a blog post!

We have remained in Oregon since October 2014, and I think we were hosting in Central Oregon at our last post.  We hosted in Southern Oregon from October 2015 to April 2017.

We were still hosting at the Southern Oregon RV Park at the start of the year... 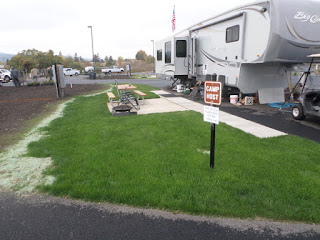 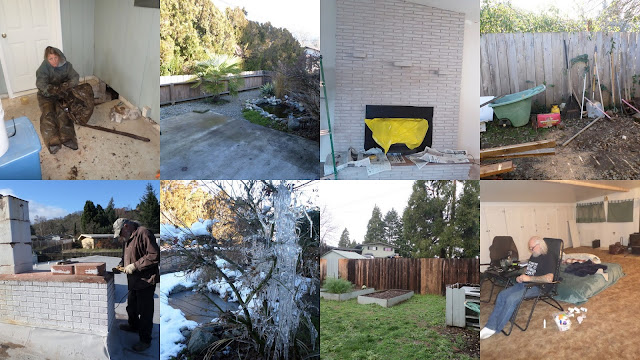 It was a lot of work, but it sold the first day it was shown, and it closed in March. This was my first experience with selling a house, so it was a learning experience, and if ever we sell a house again, we will do it differently.

In April, my Mom fell and broke her knee cap – which required surgery and a lot of healing time. 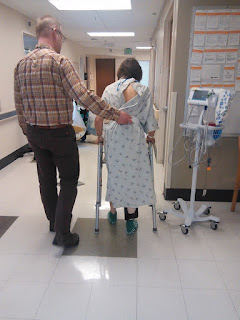 The hospital would not allow her to go home unless she had 24 hour care. So we gladly agreed to stay at the house with her. After several days however, the park where we had been hosting asked us to move out of the park since we weren't sure when we could return. So we put our fifth wheel home in storage and moved in with Mom. We soon decided it was best to sell our fifth wheel, and settle in with Mom in the house. We made some renovations, adding a living room onto our bedroom, so we now have a comfortable suite. 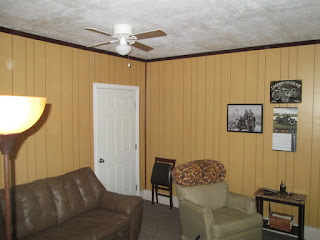 There are days we really miss our cozy home on wheels, and especially all the places those wheels took us... but we still have the memories, and we're happy to be with Mom.

About the same time that our fifth wheel sold, we bought a 2001 Class C motorhome. 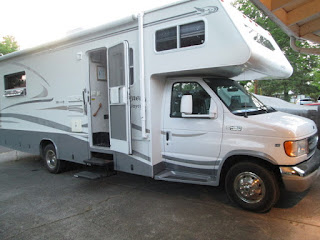 Our thought was that Mom could go on some little trips with us, but that hasn't happened yet... hopefully next Spring. Jeff and I have taken several trips in it though - one trip was to Vancouver, WA to visit Jeff's cousins – and the best part was that Jeff's brother Bob and his wife Karen joined us! Jeff and Bob had been estranged for several years – but this year, they reunited and we are family again! We are so thankful for this. 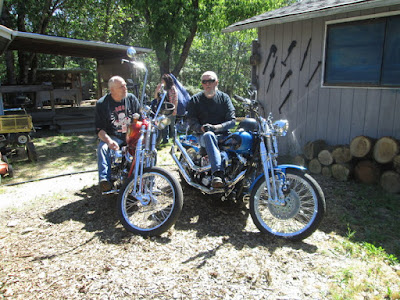 Another 2 trips we took were to Baker City to first visit, then just last month, to pick up Jeff's Son, Jacob, who has been in the Correctional Facility there. How exciting that was, to see him free! Not just free from the prison grounds, but free from the addiction that put him there. He is a changed man, and a joy to be around.

Okay... so I did a video of his release... Jake is going through the gate with boxes in hand, and a big smile on his face... but I couldn't capture a photo from it!


They allowed him to transfer down to Southern Oregon where we and his brother are... so we are looking forward to lots of family times together!

Jonathan is still doing really well. It has been exciting to see him really live! He has become responsible, has a great circle of friends, and best of all he and his dad have spent a lot of time together. 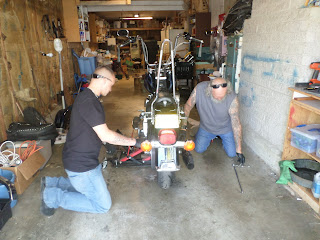 He has become a true biker, like his Dad... and we have enjoyed some good rides with him this year. 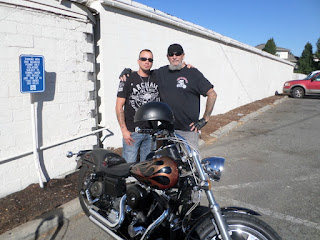 Through the years as we traveled, we have bought and sold several Harley's. But we were now down to just one Harley - that being the one I had when we married. I've been back and forth with riding, but starting thinking I wanted to ride again... so after the house sold, Jeff bought himself a 2004 Springer Softail – the one Harley he has never owned. 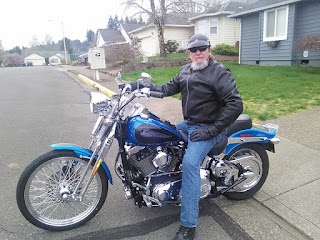 After his customizing, it's a beauty! (even won second place in a bike show!) and now we can ride together, side by side, again.

So that's our year in a “Christmas Letter”! Our hope is that your lives are going as you have hoped and strive for... and if not, that you have discovered contentment and happiness as it is. 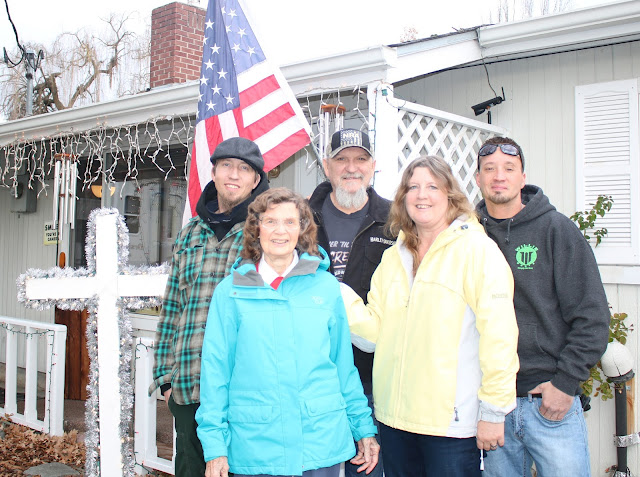 MERRY CHRISTMAS!  From the Bright/Stephens Family

Email ThisBlogThis!Share to TwitterShare to FacebookShare to Pinterest
Labels: Oregon-Medford