Our Visit to Duluth, MN

I better do a post before there is so much to show and tell that I'm too frustrated to even try!

Before reaching our destination near Duluth, Jeff could not wait any longer for a break... so we stopped at Mark's Bar in McGregor, MN (I think that's where it was).


We asked about all the old bottles on an enclosed shelf behind the bar, and there was a good story there.  Before guys went off to WWII, they brought an unopened bottle of liquor to Mark's Bar.  When they returned from war, they opened the bottle and drank it with Mark.
All these bottles (and many more) are the unopened bottles from men who never made it home. 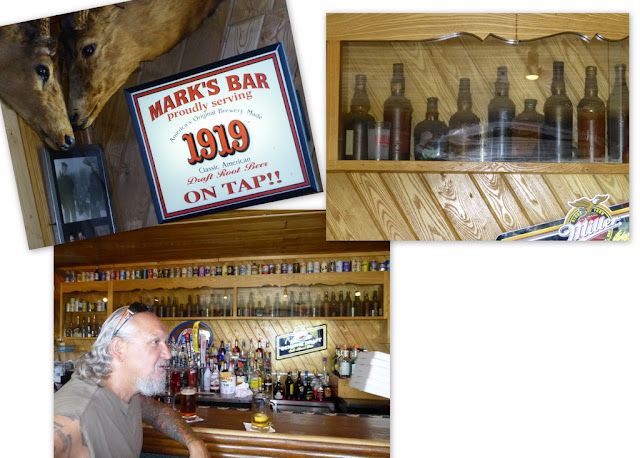 We had a reservation at Knife Island campground, West of Duluth, on the St Louis River.
We had a nice site, with 50 amp Electric and Water! 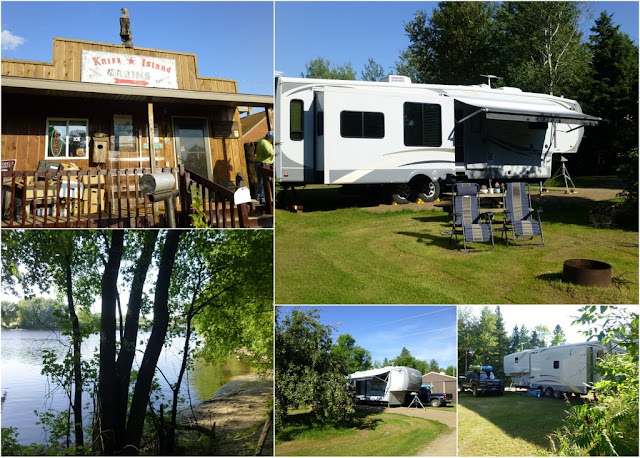 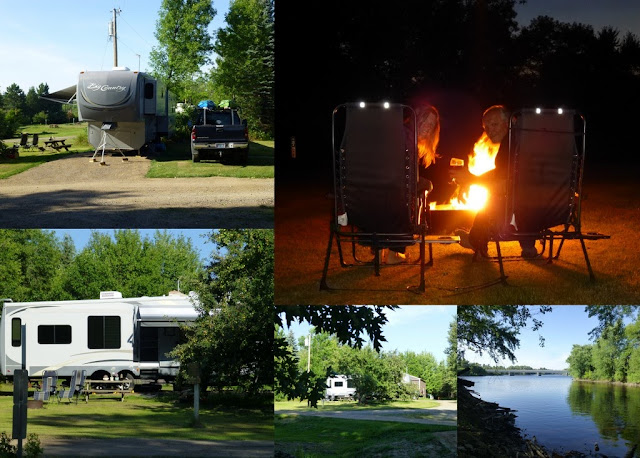 Our second day was a tour day...
We took a back road to the local Harley shop. 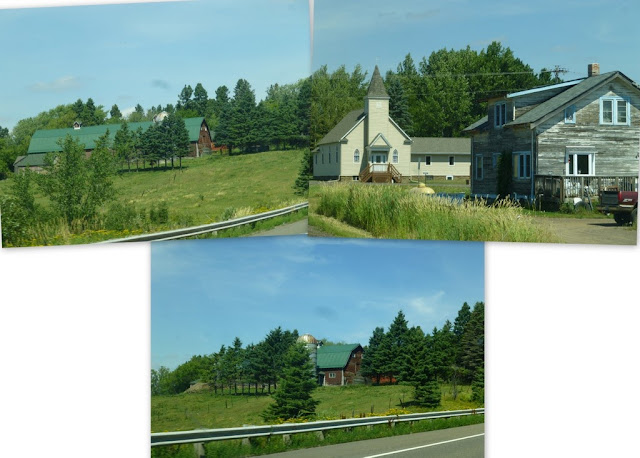 We weren't at all impressed with this Harley shop.  But we did purchase a shot glass and cap.  I collect shot glasses, and Jeff really needed a new cap. 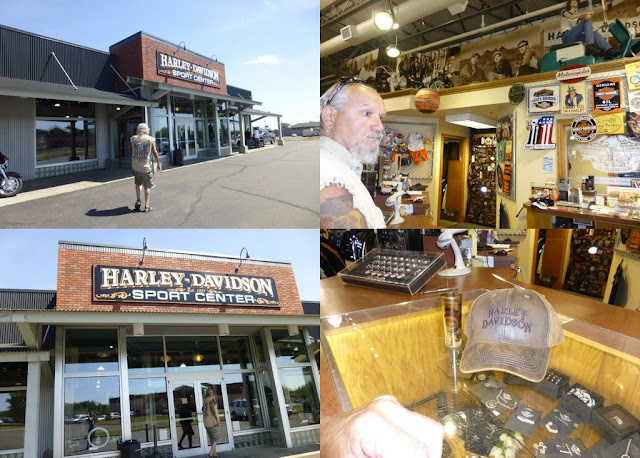 Then we made our way toward downtown Duluth... and what we saw ahead took our breath away.  Amazing... it was like an Ocean!  We had never seen any of the Great Lakes! 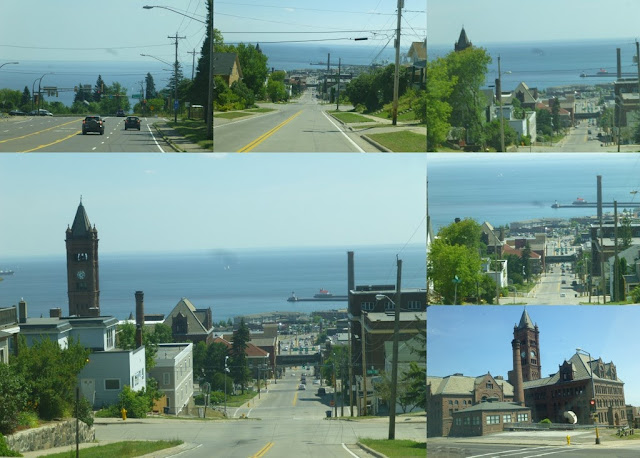 We went down Lake Ave to Canal Park, and found a place to park.
We walked along the lake some, but realized we should have brought the bicycles.
Jeff's foot just doesn't hold out very long for walking anymore. 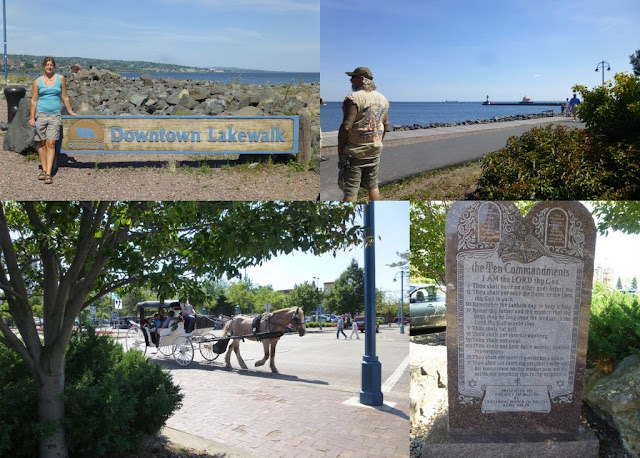 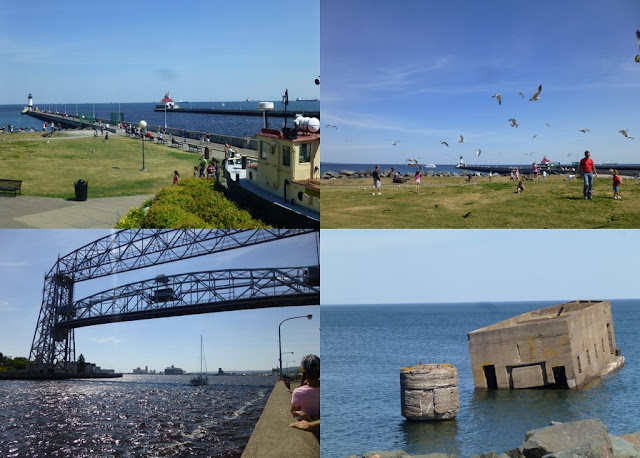 We visited the Maritime Museum there at Canal Park 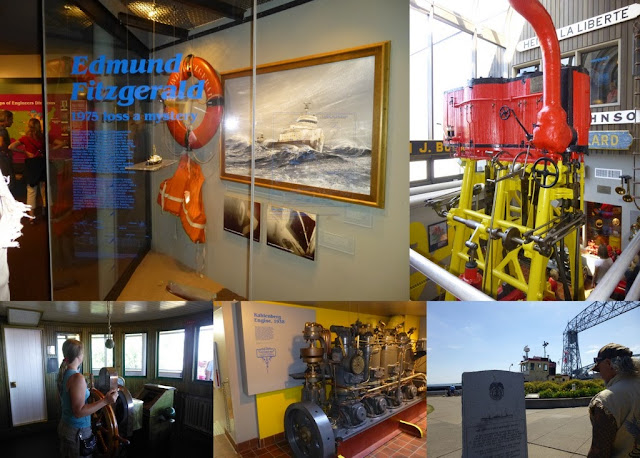 From there, we were going to visit the Railroad museum and Fitgers Brewery, but in the attempt to find the places and find a place to park, we got too frustrated.  Town was so busy and crowded, it was wearing on us.  We just don't do well with crowds and traffic.
So I also had a brewery mapped out that was across the bridge in Superior, Wisconsin. So we hopped over there, to Thirsty Pagan Brewing.  They made an IPA that pleased Jeff, and a Raspberry Belgian beer that suited me well. 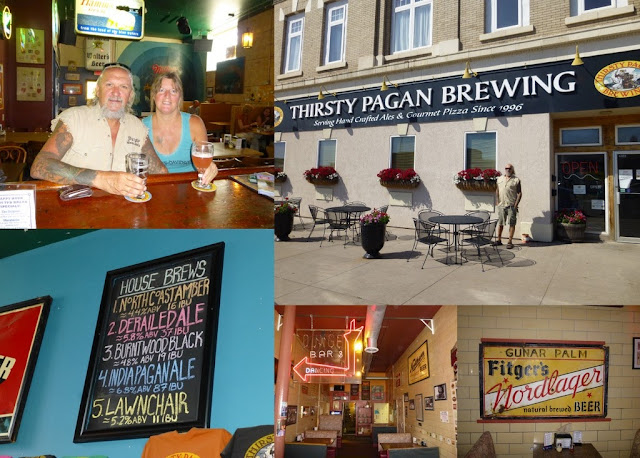 We made our way back to Knife Island, and enjoyed a campfire.
Really... we were ready to move on.  But we had paid for 3 nights, so we stayed the third day and just stuck around the campground and spent a little time playing at Black Bear Casino down the road.

We left the next morning for Ashland, Wisconsin... and that's where we are now.
But that will all be in my next post... which I will do tonight or tomorrow!
﻿
Posted by The Bright's at 12:44 PM