I feel like we are experiencing things so fast that I'm losing track of where we've been as soon as we move on.  It's all very exciting and new!  I don't want to miss posting on a place... so I better get something posted before I have even more to share.


Our stay at Erie, PA was the place I was to post about next.
The best part about our time there was Presque Isle SP...
which is a 6 mile long Peninsula into Lake Erie and forming Presque Isle Bay.

The RV park we stayed at was at the entrance to the Peninsula/SP... so we were able to ride our bicycles from our site to the bicycle trail, where we rode the entire Peninsula on the 13.5 mile bike trail. 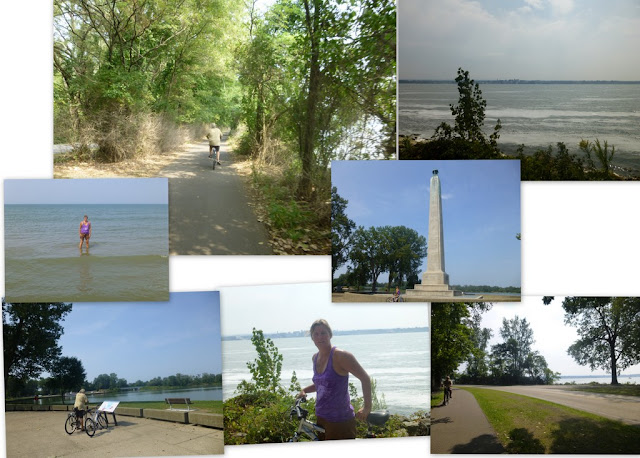 It was amazing!  There was plenty to see along the way, and with history to tell.
so we made many stops along the trail. 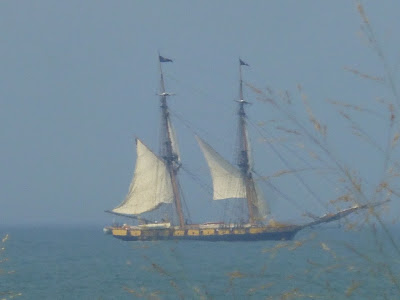 It was also amazingly exhausting!  It a very humid day in the 80's.
We aren't in great shape (we're working on it)
The last 3 miles I was really pushing myself, but we made it home. 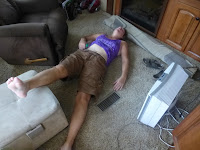 We also did our other new favorite activity while there...
We put the Kayaks in Lake Erie!
Actually, it was the bay we put the kayaks in... and even in the bay, the water got VERY rough when we got far out... in fact a wave came right over the top into Jeff's kayak.
Our arms definitely got a workout getting ourselves back to shore. 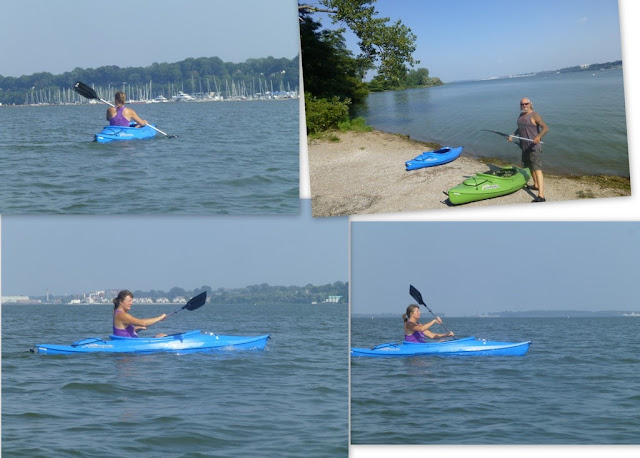 Here is the shore of Lake Erie (not the bay).  Them's some waves for a Lake! 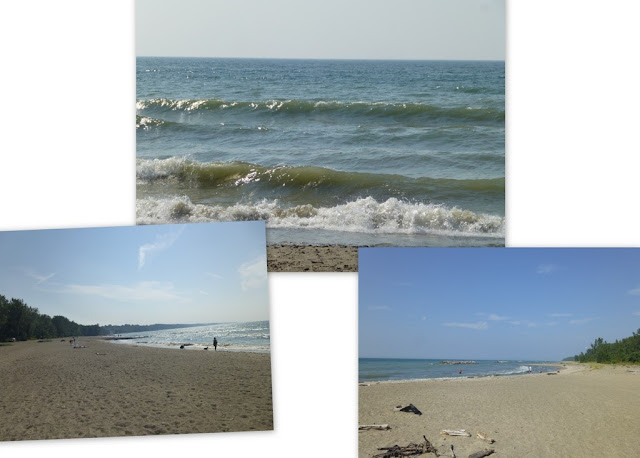 So that was our stay at Erie, Pennsylvania.
Next up was NEW YORK!  and NIAGARA FALLS!!
I've wanted to see Niagara Falls for a long time...
but just as exciting, was that we were going to meet up with RV friends, Steve & Roberta.
We met in January 2012 in Southern California.
We traveled together for a bit, boondocking near Yuma, AZ and goint into Mexico together.
It was SO good to see them again!
We met up at Cinderella campground, where we all stayed 2 nights. 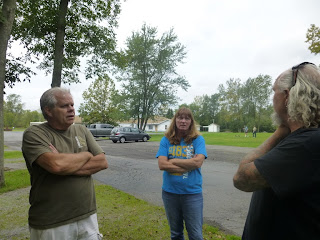 It was so awesome... they had been in the area a few days, so they had already been to the falls and knew their way around... so for 2 days they did the driving and gave us a tour! 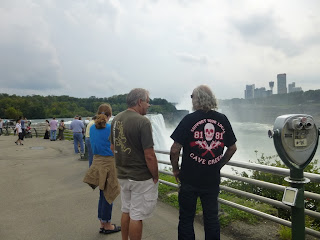 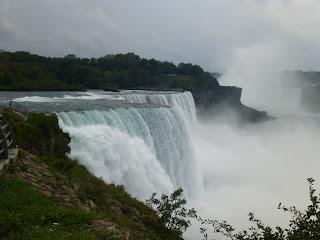 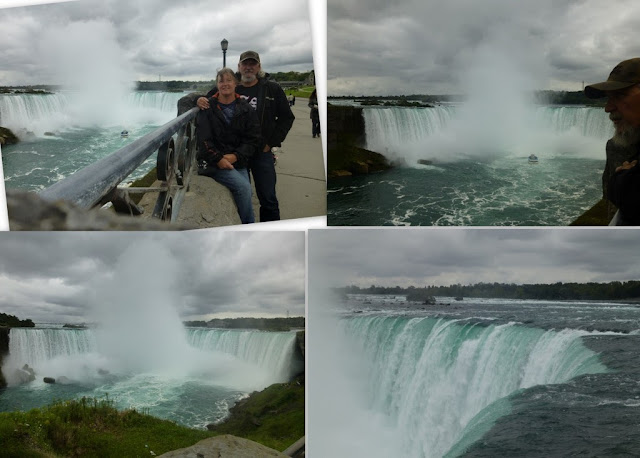 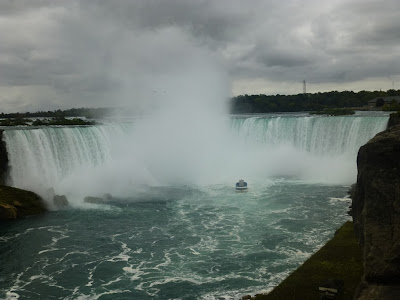 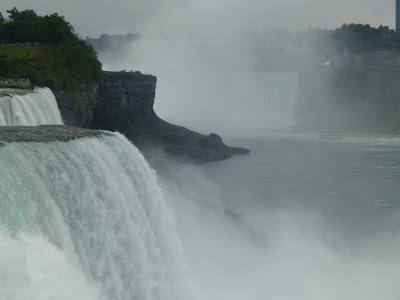 The view from the Canada side is just a lot better... same falls, just a different view.
Now we've done it... We've seen Niagara Falls!
The next day we parted ways, but headed in the same direction (sort of)
We both travel without a whole lot of planning, and like to be free to change our route.
We will meet up again on our way to Maine,
but for now, they went to Alexandria Bay and we are in Saratoga Springs.
We will both be in Vermont, tomorrow!
Vermont is another place I have wanted to see for a long time.
I'll be sure to get pictures!
Posted by The Bright's at 7:38 PM